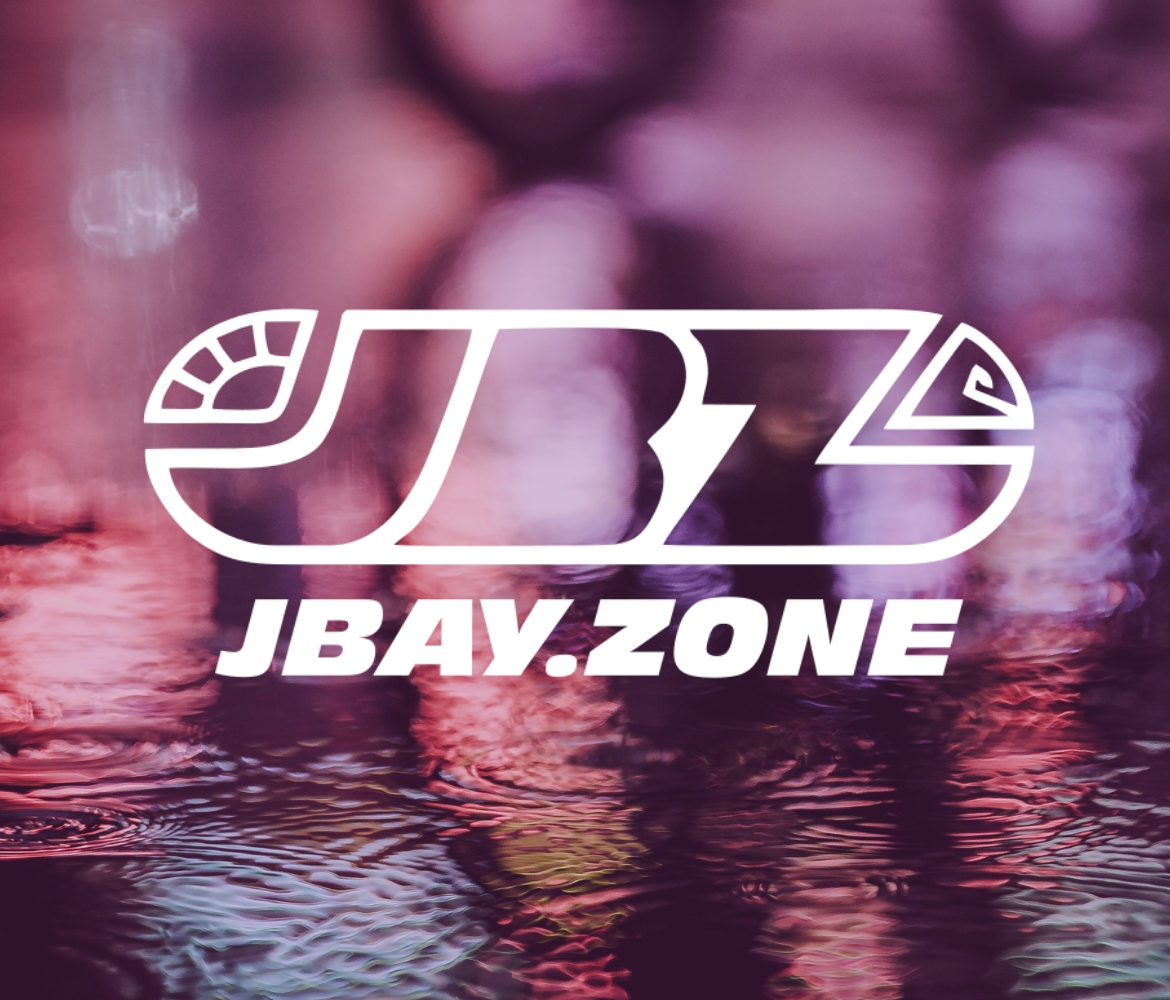 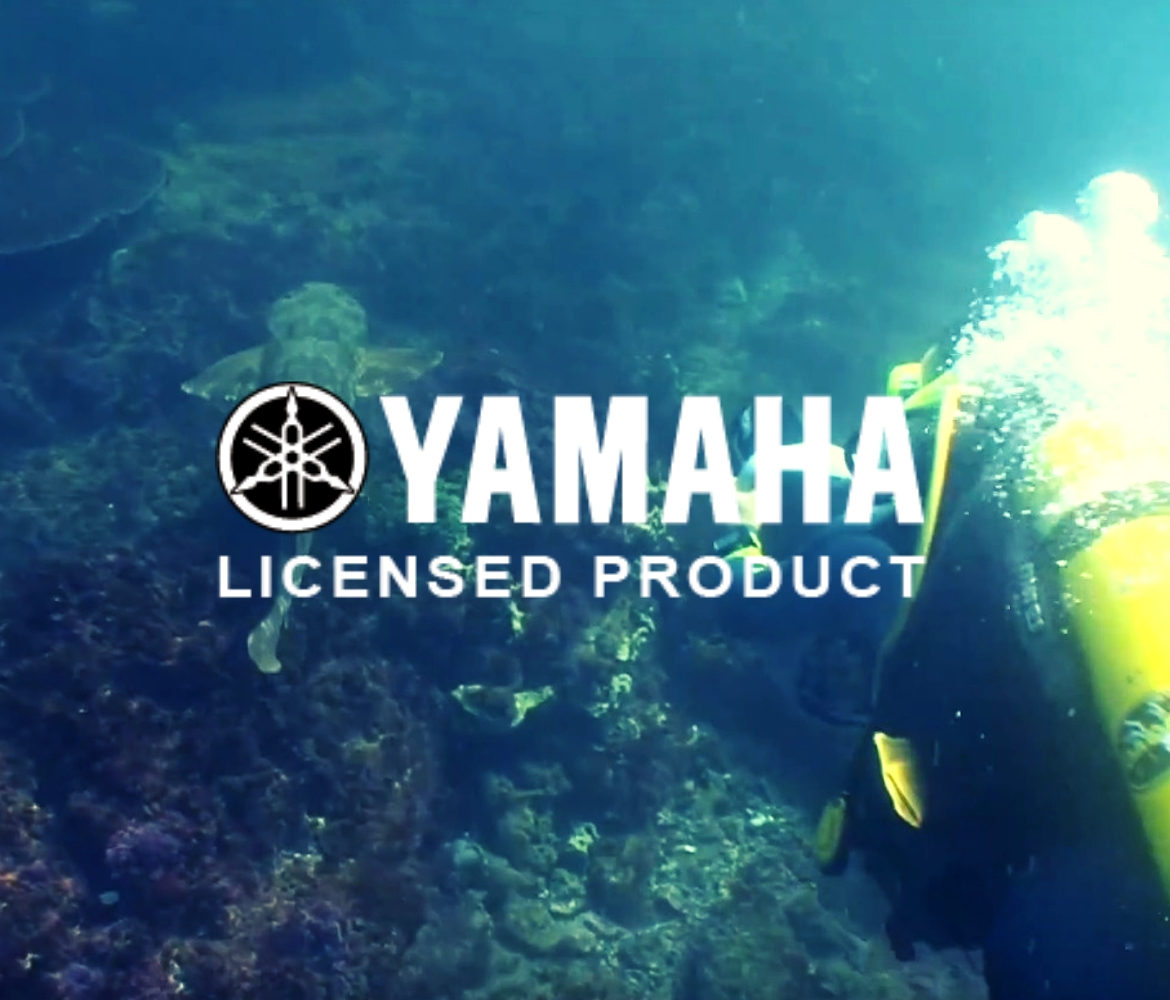 In-depth operation of the best batteries to feed our dreams.

Lithium-ion batteries are certainly not a new issue, as they have been present for many years now in the most common everyday objects such as smartphones, power-benches, wireless headphones and many others.

Lithium batteries were proposed by the English chemist M. Stanley Whittingham while, in the seventies, it was in force at Exxon even though the prototype of that time could never have found a real application due to the use of Titanium Disulfide, very expensive and usable only under very specific conditions. The research then moved to develop batteries in which, instead of metallic lithium, only lithium compounds were present, capable of accepting and releasing the so-called lithium ions. Even Gilbert N. Lewis manufactured the first lithium batteries in 1912 but to find a lithium-ion battery model safe enough to be mass-produced, we have to wait until the early nineties, when Sony created the first commercial version of lithium ions as a result of research carried out by a team of scientists led by John B. Goodenough.

One of the prominent features of Li-Ion Batteries is that they can take on different shapes and sizes during construction, adapting to the perfection of the battery compartments of the instruments that use them. Much lighter than the equivalents that use different technologies, one lithium ions have a very high charge density, the highest of all naturally developing ions as they are small, mobile and storable more quickly than those of hydrogen. Li-ion batteries do not suffer from the memory effect, another very important factor to take into account, in fact they can be recharged without being completely discharged, they also have a low self-discharge rate.

Even if they can suffer constant degradation, even if slight, after each recharge cycle, for the specific use within a Yamaha® Seascooter they have the great advantage of being able to be recharged directly inside the vehicle’s battery compartment without being removed. All this translates into less operation time since the DPV does not necessarily have to be disassembled, with the risk of damaging the sealing gaskets of the battery compartment, but just connect the specific cable and wait for the charger to do its duty.

This type of battery is used throughout the Professional Dive Series and, from 2019 also in the small PoolJet model and even if with a higher cost, they represent the definitive solution for those who, by necessity or even better by passion, want to use their vehicle intensively.

The heart of a Yamaha Seascooter is powered by a vital lithium ion fluid, to give uncompromising power to our dreams and not stay dry when it really counts.